Editors Ink. is a professional editing and editorial services provider based in Vancouver, Canada.

Simply put, we make your words beautiful. We support non-fiction writers (narrative and non-narrative) and academics working on books and articles with critical and constructive editing.

We provide a wide variety of English-language editorial services for effective communication: websites, newsletters, blogs, social media, professional and personal profiles, company communications, and podcasts. If it’s in the English language, we can help. We work locally and beyond. 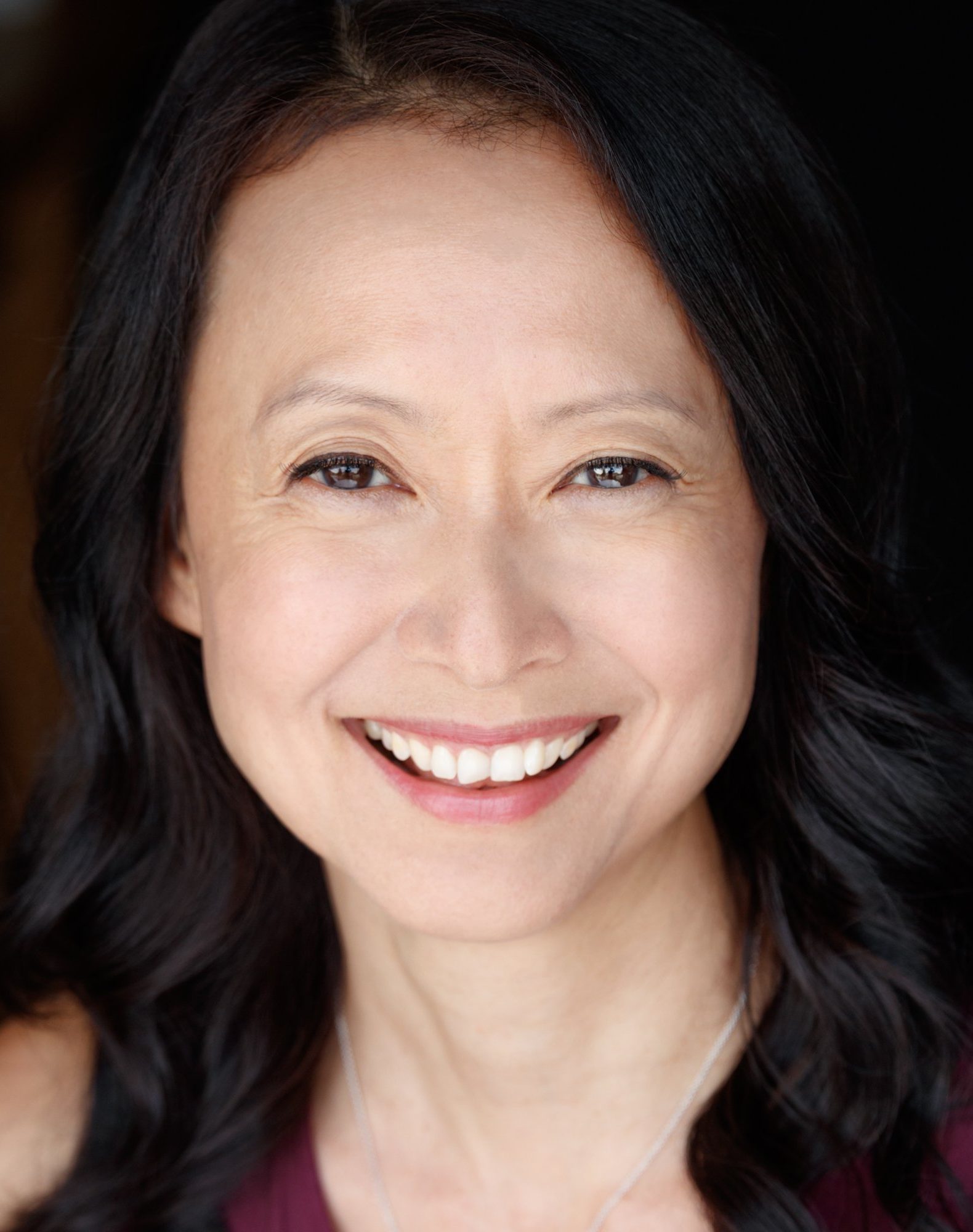 Gloria is a Canadian writer, editor, and communications professional based in Vancouver, Canada.

Her stories have appeared in Reader’s Digest International, Vancouver Magazine, GEIST magazine, Vancouver Sun Travel, Westjet Magazine, The Georgia Straight, and finedininglovers.com. She was a regular columnist for cbc.ca Analysis & Viewpoint and The Richmond Review.

She was a department editor for TC Media, one of Canada’s largest publishers in both print and digital media.

Her broadcast stories have been seen and heard on CTV News, CBC French Television (Radio-Canada), Discovery Channel Canada, and a variety of local and national shows on CBC Radio, Canada’s public broadcaster.

Gloria was part of the team that launched exn.ca, Discovery Channel Canada Online (now discovery.ca), one of the world’s first editorial websites, and Transcontinental Media’s online presence of its women’s magazines: Elle Canada, Canadian Living, Homemaker’s, and Style at Home.

She has taught creative writing and journalism at Langara College Dept. of Creative & Applied Arts and is a recipient of the Jack Webster Foundation Research Fellowship. In the fall of 2018, she taught East Asian literature in translation (English) at Yonsei University, one of South Korea’s top universities.

She has specialized knowledge in science communications as a former staff science journalist for Discovery Channel Canada, and formal and practical education in all aspects of wine (Wine & Spirits Education Trust, Level 4 Diploma in Wine). She is a member of the Council of Science Editors, the BC, Canada chapter of the International Association of Business Communicators, and the Guild of Sommeliers.